In my new book The Potemkin Dragon I argue that China does not have a real market economy. Instead it has a sham or Potemkin market. At first sight this argument looks impossible to sustain. After all China has seen tremendous economic growth over the last forty years. It has gone from being a $170 billion economy in 1979 to a $10 trillion plus economy today. This economic miracle has lifted 800 million people out of poverty. Surely this only could be because China has a market economy?

It is true that all the formal institutions of a market economy are in place. China has a stock exchange, law courts, commercial codes, publicly listed and privately held companies and several antitrust agencies. Scratch the surface however and it becomes apparent that the Chinese market is unlike any other ‘market’ economy on earth. Take its largest stock exchange in Shanghai: 80% of the market by value is constituted by wholly or largely state-owned companies. Those companies in reality only trade a small percentage of their equity on the exchange. As a consequence, the Shanghai exchange cannot function as most Western exchanges do. A core part of a company’s valuation, namely who exercises corporate control is not factored into Chinese stock prices. Essentially share prices reflect liquidity and demand at any given time, encouraging a pure gambling mindset amongst traders.

The Shanghai exchange is just one example of the clash between market formalism and Chinese reality. Take most of the largest 100 plus state owned companies. These are not run by large arms-length partly privatised public companies such as France’s EDF. The largest 100 have one shareholder the State-Owned Assets Supervision and Administration Commission (SASAC). SASAC does not operate at arms length. It appoints and dismisses executives, assesses business plans and issues directions to the companies it owns. These are not small companies. Approximately half of SASAC’s stable of companies are in the global fortune 500. In all the market value of SASAC is put at some $6 trillion. SASAC also directs provincial and local SASAC’s which control a further 150,000 companies, some of which are also like China Bright Foods, are also major international companies, and together they have a market value of a further $10 trillion. There is a financial equivalent to SASAC in the Central Huijin Investment Ltd, which controls the top four tier one banks and nine of the ten top tier two banks. This level of control over the financial system allows the state to direct capital at will to state owned companies.

In addition to state control there is control by the Party. Through the Chinese Communist Party’s (CCP) Central Organisation Department (COD) several thousand posts in the State Owned Enterprises (SOEs), banks, state administration, media, universities are all appointed at the behest of the COD. Party-State control also flows deeply into the private sector. Every major private business will have a Party Committee where decisions will be made before the formal meeting of the Board of the company. Even if the Party Committee is not sufficient to ensure control of ‘private’ Chinese companies, Party-State control of the banks will convince even the most private entrepreneurs that fidelity to state and Party objectives is worthwhile in return for access to capital at fine rates. Furthermore, both the National Development and Reform Commission (NDRC) and the sectoral Chambers of Commerce maintain significant regulatory controls over SOEs and private businesses.

This system worked well enough in turbo-charging Chinese growth in past decades. Whilst not a market economy where price signals operate across the market and capital is allocated on the basis of an assessment of risk it did allow the state to direct capital to build the infrastructure and businesses to fuel the first stages of Chinese economic growth. However, this model is far less efficient when it comes to bringing on the next stage of economic development. China needs to shift to developing high value added innovative products, services and a consumption led economy. For this China needs to let real markets flourish. The CCP has to give up controlling much of the economy. Private businesses have to make their own decisions and capital has to be allocated on a commercial basis. In order for intellectual property rights to be secured and innovative markets to be developed, the rule of law has to be entrenched and independent courts established. However, the difficulty for the CCP is that to give up control on this scale would be to undermine its capacity to run the economy and society. Liberalisation would take away its main economic levers and threaten its hold on the country.

All of these pressures and conflicts can be seen in the reaction of the CCP to the 2008 economic crisis. The CCP reacted by pouring credits into the state sector, expanding the capacity of the SOEs to maintain employment levels and social peace. The consequence was that local government, central government and corporate debt exploded. That cumulative debt now stands at 283% of GDP, three quarters of which has been incurred since 2008. The DNA of the Chinese state kicked in: Use the SOEs, direct capital and maintain social peace and do not worry (for now) about the debt. However, as China becomes more and more indebted, ever increasing bursts of injections of cash from the state banks has less and less effect. Meanwhile innovative private firms who could be China’s future have far less access to capital and are undermined by state regulation and empowered SOEs. 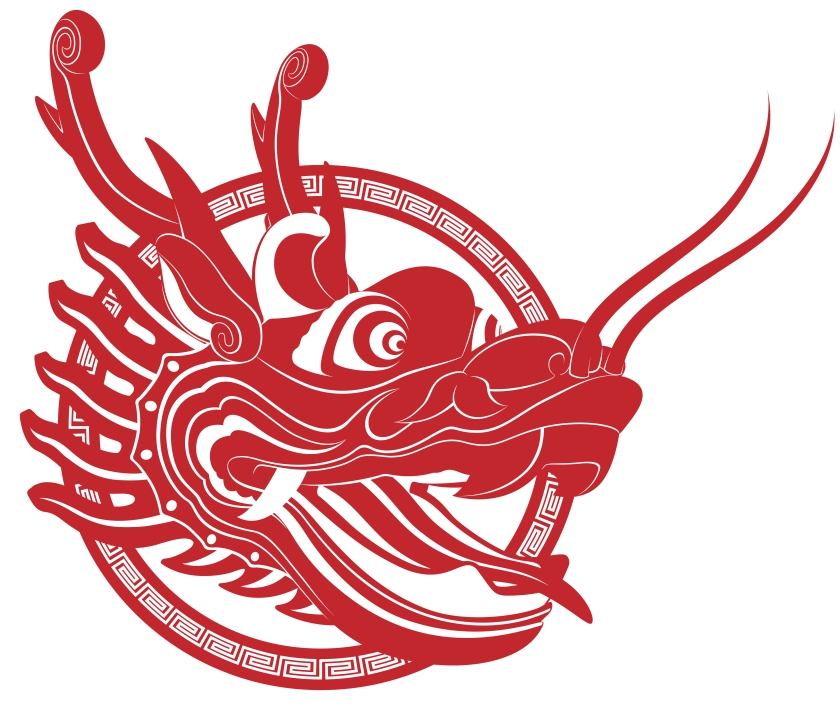 In my latest book The Potemkin Dragon: China a Danger to Itself and the World I argue that the Chinese Communist Party (CCP) not only runs a sham (Potemkin) market that has resulted in Westerners misunderstand the reality of the modern Chinese economy, but that its Potemkinite nature will undermine Chinese future prospects. In the next couple of weeks I will be running a series of articles on the impact of the Potemkin market on China and the world.